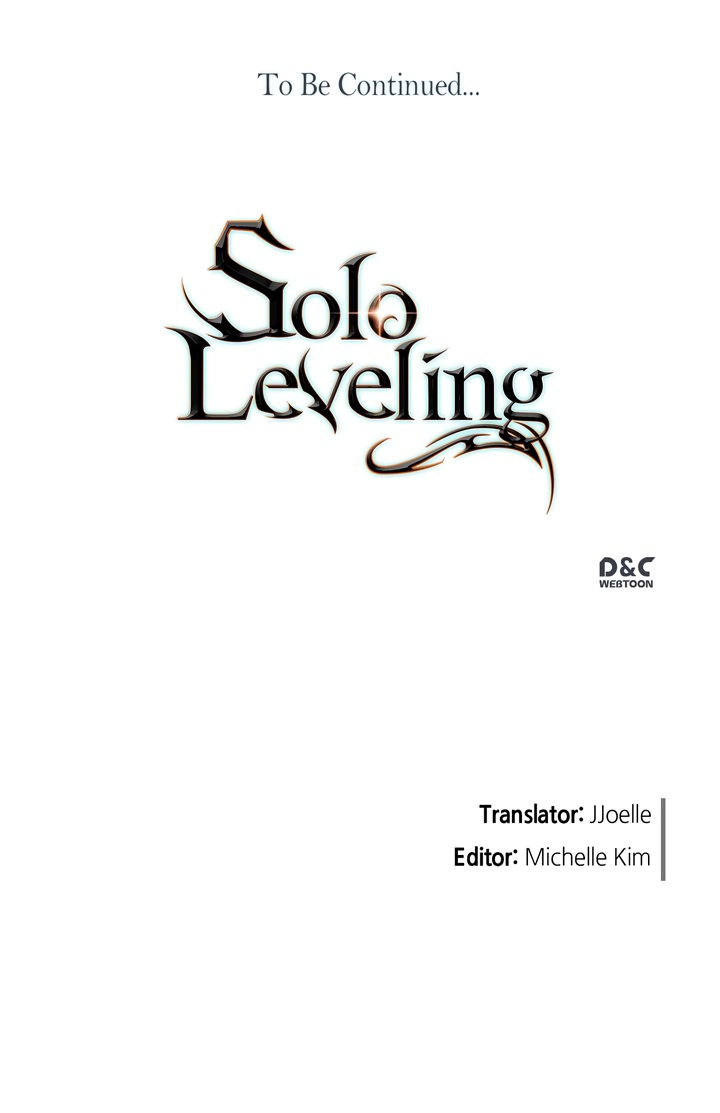 Solo Leveling “나 혼자만 레벨업” (, Na Honjaman Lebel-eob) is a Korean-novel authored by Chu-Gong. It was published in Papyrus and then in KakaoPage and ended with 14 volumes and 270 chapters. On April 13, 2018, a webtoon serialisation by artists Hyeon – Gun and Jang Sung-Rak began on the Korean Website called- KakaoPage.